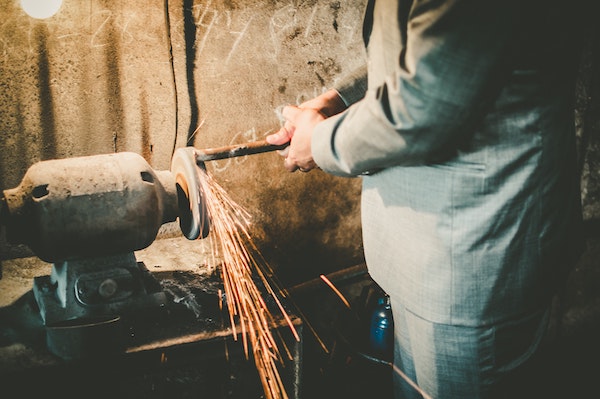 Two Manitoba companies have been ordered to pay more than $100,000 in combined fines due to workplace injuries.

Winkler-based Prinsco Canada Inc. was ordered to pay $54,252 in fines and surcharges after a worker had several fingers amputated. The accident happened on April 12, 2016 when the worker was installing a rubber trim on the sharp edges of a resin mixer.

Workplace Safety and Health says the mixer was still in operation at the time and its unguarded moving parts continued to rotate. The worker’s hand was caught in the rotating chain and sprocket, resulting in crushed and amputated fingers.

The employer, while legally required to notify WSH, failed to do so. Prinsco Canada Inc. pleaded guilty in September 2018 to failing to ensure adequate safeguards for machines and for failing to notify WSH immediately about the serious incident.

In another incident, AP Infrastructure Solutions GP Inc. (formerly Armtec GP Inc.) was ordered to pay $47,500 in fines and penalties and an additional $10,000 to the WSH Education Fund.

The province says on September 15, 2015, a worker was using a Stamco roller to roll a metal pipe coupler. While placing the metal pipe, the worker’s hand became pinched between the rollers resulting in the amputation of all five digits.

In October 2018, the employer pleaded guilty to failing to ensure adequate safeguards for its machines.