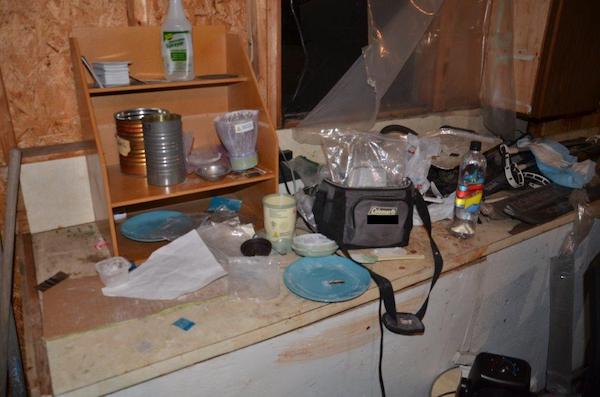 RCMP found a cocaine cutting station at a home in the RM of Headingley as part of Project Derelict. (RCMP HANDOUT) 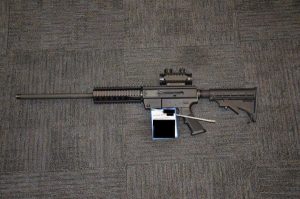 RCMP also seized a 9mm carbine rifle and ammunition during the course of their investigation into the Manitoba Warriors. (RCMP HANDOUT)

Manitoba RCMP have arrested and charged several members of the Manitoba Warriors street gang as part of Project Derelict.

Mounties began their investigation in July 2018 and say the gang operated a drug trafficking network within Winnipeg and the RM of Headingley. Police believe the network was supplying cocaine to northern communities, such as The Pas, Easterville and Fairford, Manitoba.

A traffic stop on October 5 found a full patch member of the Manitoba Warriors with three passengers in a vehicle on Highway 6. Police located 84 grams of cocaine destined for Easterville.

A search at a home in the RM of Headingley later found a cocaine cutting station and press, along with packaging materials. A 9mm carbine rifle and ammunition was also located and seized.

Six people have been arrested and charged, including a 30-year-old man who was already serving time at Headingley Correctional Centre.