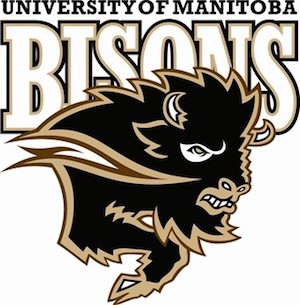 The University of Manitoba Bisons are staying local with their latest recruit in Sarah Dennehy to the women’s hockey team.

The 17-year-old forward is currently the captain of St. Mary’s Academy, where she’s played since 2015 on the prep team.

“Sarah is a dynamic offensive talent, willing to play on both sides of the puck and trusted by her coaches to play in all situations,” said interim head coach Sean Fisher.

“Sarah skates well, competes incredibly hard and has high hockey intelligence. More importantly, she is a leader on her team, a proven winner at every level she has played and a great person.”

Dennehy’s commitment to the Bisons comes as the No. 1 ranked Herd recently added Winnipegger Camryn Gillis in October and seven additional recruits in late August.