Bingo Funds on Hold While Blooper from TV Broadcast is Investigated 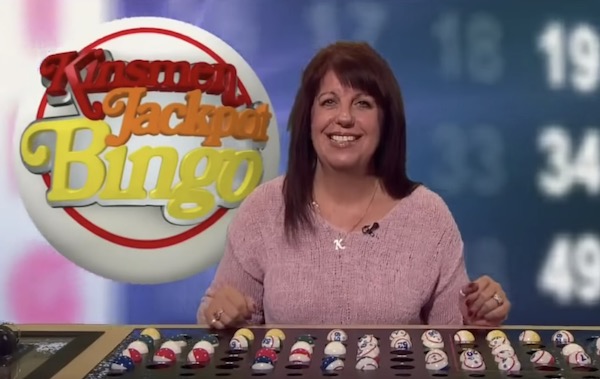 WINNIPEG – A group that runs a charity TV bingo in Manitoba says it’s sure a ball wasn’t missing during last Saturday’s game.

Kinsmen Jackpot Bingo says in a statement posted to Facebook that it realizes one of the 75 balls appeared to be missing from the table top of the bingo machine during the broadcast.

It says they learned of the mistake too late in the 30-minute show to correct the problem, but says it discussed the incident with everyone involved and it is confident every ball was in the machine.

The statement says all of the balls were accounted for at the end of the game, so it believes one of the balls was already in the machine before the game started.

Still, it says it understands the need for a proper investigation by provincial gaming officials, and that funds from the game will be held until the Liquor Gaming and Cannabis Authority of Manitoba completes one.

Kinsmen Jackpot Bingo apologized for the error, and says this weekend’s bingo will proceed as normal.