Home » News » Winnipeg Records Most Drownings in the Province: Report

Winnipeg Records Most Drownings in the Province: Report 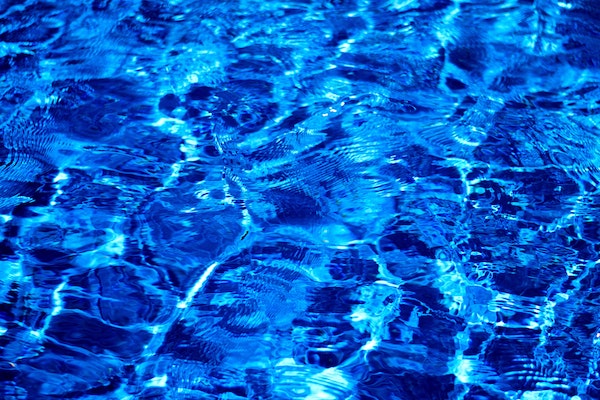 A new report shows Winnipeg has the most drownings out of any other jurisdiction in Manitoba.

Numbers released by the Lifesaving Society report Winnipeg had 33 drownings in a seven-year period, or 20 percent, compared to other areas of the province.

“Manitoba is an aquatic playground, and we have varying environments to enjoy it,” said Lifesaving Society acting CEO Kevin Tordiffe.

“It is evident Manitobans like to spend their time in the great outdoors. We see over 70 percent of drownings occurring in rural areas, when our province’s population density is almost the opposite, with nearly 70 percent living in urban areas.

Thompson and north-central Manitoba was next at 29 (18 percent) followed by eastern Manitoba at 18 drownings (11 percent).

Data for the same period shows most drownings occurred either on land, ice or air transportation settings, and Indigenous communities recorded the highest number of such deaths. The average age of victims was between 20 and 29.

The Lifesaving Society says it was shocking to note transportation-based drownings, those originating in a vehicle other than a boat, were the leading activities involved in drownings. The society says such occurrences are from vehicles going through the ice, or off the road into water.

Full statistics from the report can be found below.

← Previous: Saving the 'Others' on Manitoba's Roads: Jackman-Atkinson Next: Senate to Debate Legislation That Would Order Postal Workers Back to Work →
Tags: Health | Manitoba | Winnipeg