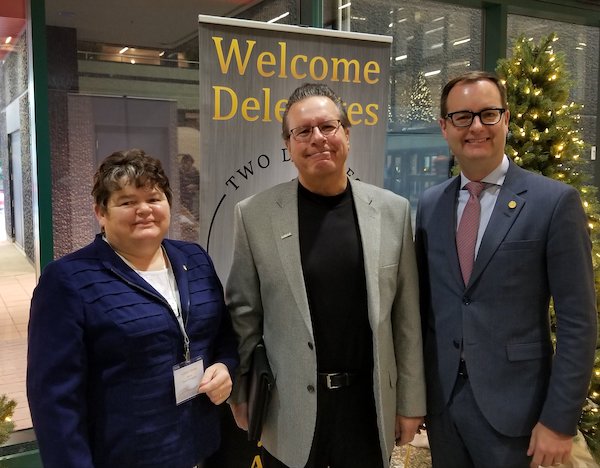 WINNIPEG — Manitoba’s municipal leaders are calling for the province to reinstate a program that funded road and bridge infrastructure.

“This program has very little red tape, which makes it an efficient way for municipalities to partner with the provincial government to build much-needed infrastructure in local communities across our province.”

The program provided $14 million to municipalities in 2017, but only $2.25 million in 2018. The province has previously announced plans to terminate the program completely.

The AMM says 102 municipalities have co-sponsored a resolution, calling on the province to halt plans to cancel the program and roll over funding into the Investing in Canada Infrastructure Program.

“The program was very dependable while the application process was simple and streamlined,” said Selkirk Mayor Larry Johannson, whose city is one of the co-sponsors on the resolution.