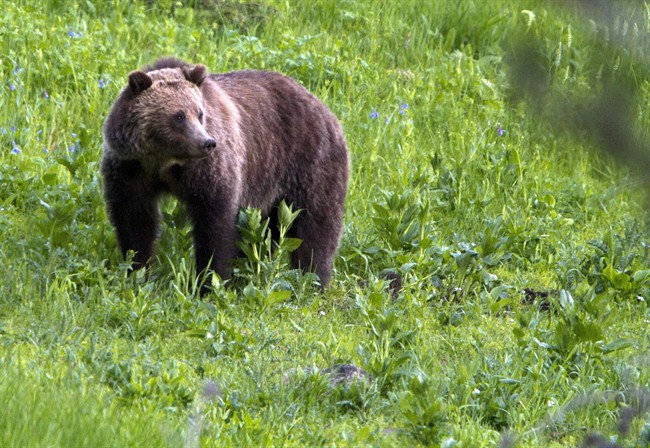 WHITEHORSE – A grizzly bear has killed a woman and her 10-month-old baby in the Yukon.

The service says in a release that it received notice of the deaths in the Einarson Lake area near the Northwest Territories border.

It says RCMP received a call at about 3:45 p.m. on Monday from a trapper, identified as Gjermund Roesholt.

The service says he was charged by a grizzly bear about 100 metres from a cabin he shared with his wife and infant daughter.

It says he shot the bear dead, but when he returned to his cabin, he found the bodies of his wife and child just outside.

“It appears they had been out for a walk when the incident occurred,” says coroner Heather Jones in the release.

The family had been in the area for the last three months, trapping around Einarson Lake, the coroner says.

The service extended its condolences to the family, friends and colleagues of Theoret and her child.

It did not specify where the family originally came from.