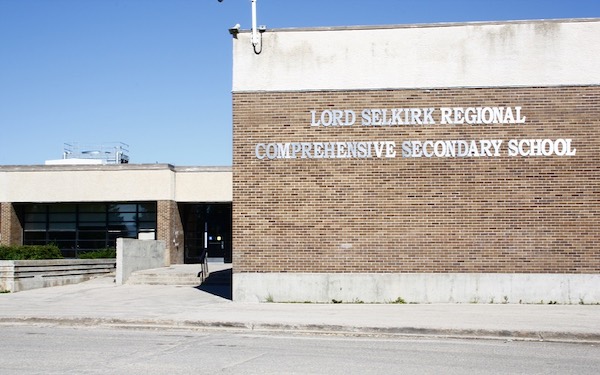 Three people have been arrested after online threats forced the Lord Selkirk School Division to close 15 schools on Monday.

Police have also arrested an 18-year-old woman and 16-year-old boy, both from Selkirk, for uttering threats. They remain in police custody.

No further suspects are being sought as part of the investigation.

On its website, LSSD says a “second threat” was made on social media, and to ensure the safety of students and staff, all schools would be closed.

The school division says its online communications tool, School Messenger, happens to be down on Monday. The system is used to communicate important messages to parents.

Info was sent to parents and staff last night. A second threat appeared on social media late last night. RCMP made two more arrests and continue to investigate. To ensure the safety of students and staff, all schools will be closed today, Mon. Dec. 3. Updates to follow.