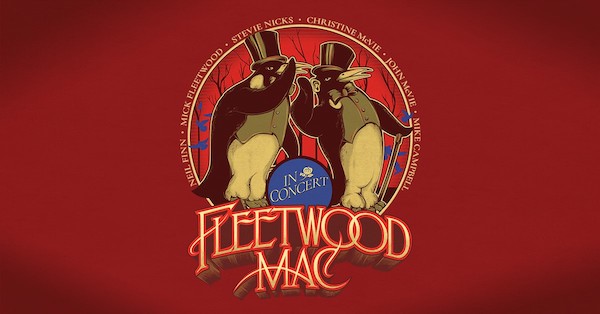 Fans of the oldies will appreciate a performance by Fleetwood Mac at Bell MTS Place in the spring.

The British-American rockers will play Winnipeg on Thursday, April 11, 2019.

The tour will feature the newly announced line-up of Mick Fleetwood, John McVie, Stevie Nicks, and Christine McVie along with newcomers Mike Campbell and Neil Finn.