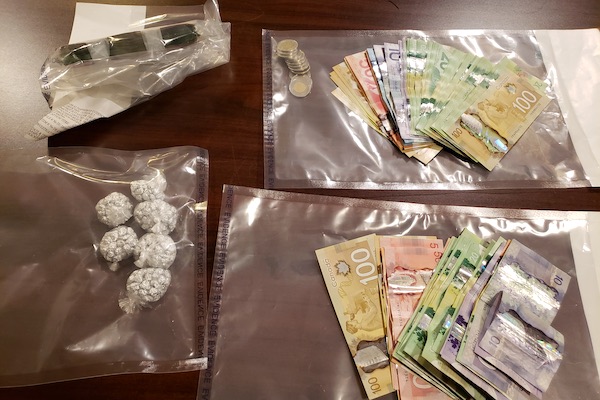 Drugs and cash were found during the execution of two search warrants in Norway House, Manitoba within the past week. (RCMP HANDOUT) 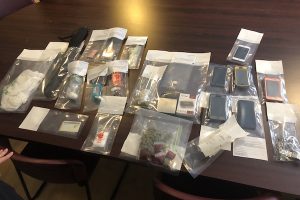 Manitoba RCMP have arrested six people after two search warrants in the community of Norway House turned up drugs and cash.

Police searched a home December 7 on Rowdens Bay, where they located 85 grams of cocaine, a large sum of Canadian currency, numerous cell phones, and drug paraphernalia.

Colin Gamblin, 29, was arrested and charged with drug-related offences.

In a separate bust, police searched a home in Pine Grove on December 10, where they found 85 grams of crack cocaine and a large sum of cash.

Two Winnipeg men, aged 18 and 20, were arrested and have pending charges.