Come on Down: ‘Price Is Right’ Contestant Wins Winter Trip to Winnipeg, Churchill 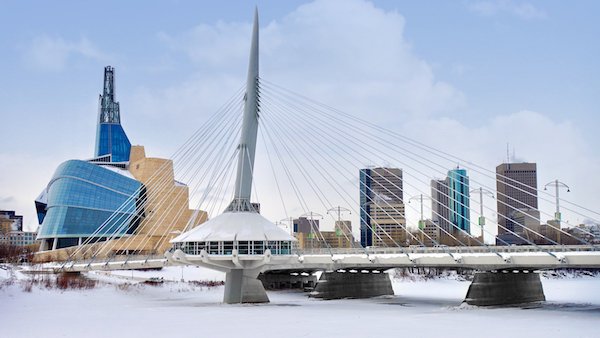 WINNIPEG – Who wants to visit Winnipeg in the dead of winter?

A contestant on the popular U.S. game show the “Price Is Right” has won a six-night stay in the Manitoba capital with a one-day side trip to Churchill.

The show’s announcer promised contestants “a winter they will never forget” with a chance to “watch polar bears in their natural habitat in beautiful Canada.”

Contestant Lee Norton smiled and clapped at the prospect of the trip, including six nights in the executive suite of Winnipeg’s landmark Fort Garry Hotel.

He went on to win the prize. (CTV Winnipeg)

Pretty cool, a trip to #Winnipeg was featured as part of the Showcase on The Price is Right @TheFortGarry @TownofChurchill (h/t @djblitzwpg) pic.twitter.com/tcIZoMy9s5