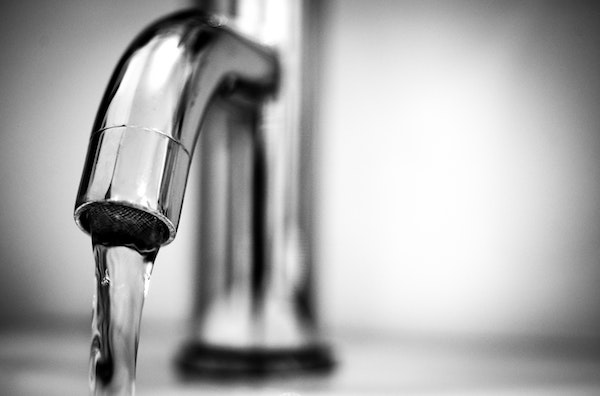 CARMAN, Man. – A precautionary boil water advisory for a southern Manitoba town that lasted about nine days has now been lifted.

Officials said that cloudiness detected in the water was caused by organic matter or dirt that could interfere with the disinfection process.

The notice was lifted on Thursday when officials said no bacteria were detected and no one in the community of about 3,000 had fallen ill.

Residents had been told to boil water for a period of time before drinking, making ice, preparing drinks such as formula, preparing and washing food or brushing their teeth.

The advisory did not extend to doing laundry or washing dishes. (CTV Winnipeg)