Home » The Canadian Press » Winnipeg Gets an Extra Seat, Rural Areas Lose One for Next Manitoba Election

Winnipeg Gets an Extra Seat, Rural Areas Lose One for Next Manitoba Election 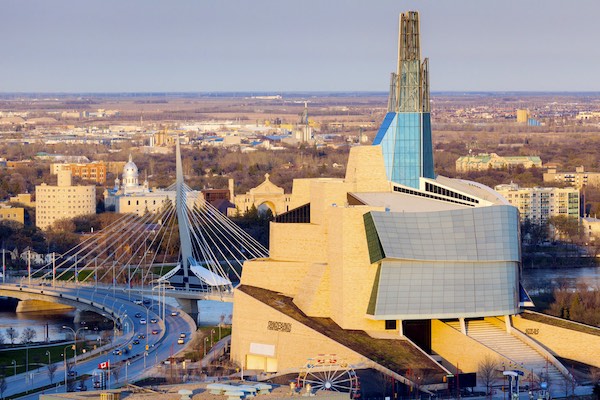 WINNIPEG – Boundaries for the next Manitoba election have been set and Winnipeg will get an extra legislature seat at the expense of rural areas.

The independent commission that reviews electoral boundaries every 10 years says the Winnipeg region’s population is growing quickly, and the city — along with two bedroom communities — will have 32 of the 57 seats in the legislature.

The Southdale constituency in the city’s southeast is being divided into two and the southern portion will be called Lagimodiere.

The boundaries for most other seats in Winnipeg are being adjusted and some are being renamed.

Other changes will see areas of Brandon north of the Assiniboine River join the rural constituency of Spruce Woods.

Northern Manitoba will continue to have four legislature seats, despite its slower-growing population.

“The four northern electoral divisions were and will remain the largest in size. That is the reality when large parts of the north remain sparsely inhabited,” said Friday’s report from the 2018 Electoral Boundaries Commission.

Opposition NDP Leader Wab Kinew welcomed the retention of northern seats, given the economic downturn in mining and other industries in the region.

“A lot of these communities are facing some real unique challenges over the next few years,” he said.

“Ensuring that there are a good amount of northern representatives here to voice the concerns of people in the north is a positive step.”

← Previous: RCMP Investigating Woman's Death in The Pas Next: Ready or Not: Baby Boomer Entrepreneurs Winding Down Over Next Decade →
Tags: Manitoba | Winnipeg