Home » Columns » Ready or Not: Baby Boomer Entrepreneurs Winding Down Over Next Decade

Ready or Not: Baby Boomer Entrepreneurs Winding Down Over Next Decade 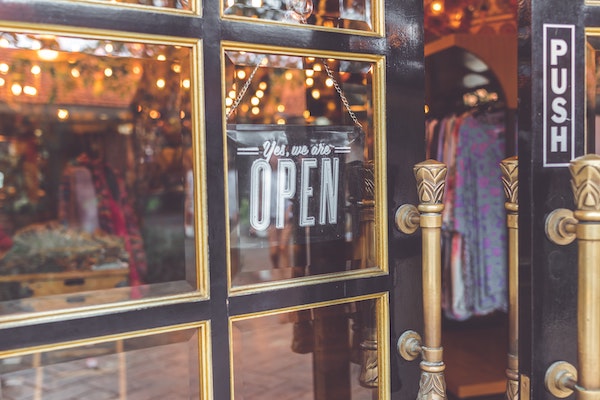 NEEPAWA, Man. — Over the next decade, it’s estimated that about $1.5 trillion worth of business assets will change hands in Canada. The success or failure of this transfer will have a huge impact on Canada’s economy and I’m not convinced we’ve done all we can to prepare.

When it comes to timelines, Canadian Federation of Independent Business (CFIB) data indicates that 8 percent of business owners looking to exit plan to do so in the next year. The majority, 39 percent, plan to exit their business in one to five years. But who will take these businesses over? About half of business owners surveyed by CFIB plan to sell their business, with about half of those planning to sell to a family member. About 21 percent plan to pass their business to family through an inheritance. More troublingly for the Canadian economy though, about 15 percent plan to just wind down their business, usually because they have no successor or buyer.

The pool of potential buyers is limited, more so than it should be. Entrepreneurship isn’t a bad word, but it’s one we seldom see pushed as a first choice for one’s career. At the high school and post-secondary levels, kids are encouraged to get a job, not make jobs. The end result of decades of this mentality is a narrow pool of Canadians who are actively considering entrepreneurship as a career and not just something they fall into. Our failure to prepare the next generation of entrepreneurs is likely to have huge ramifications over the next decade.

Despite how important the transfer of these businesses is to the economy, successive federal governments haven’t worked to remedy some of the obstacles that make it harder for these transitions to take place. One of the biggest problems is how the Canada Revenue Agency views the transfer of business assets between family members. While this is the preferred outcome for many business owners, it comes with a financial penalty. Currently, for such transfers, the difference between the sale price and the original investment is taxed as a dividend. However, when a business is sold to a third party, the difference is treated as a capital gain, which results in a lower tax bill thanks to the lifetime capital gains exemption.

Ensuring the continued operation of existing firms is important, as only half of new businesses survive past their fifth year of operation. Solving this problem shouldn’t just fall to entrepreneurs looking to sell — from retirees’ disposable income, to preserving Canadian jobs, to ensuring vibrant rural communities, a lot is riding on the successful transition of these businesses over the next decade.

← Previous: Winnipeg Gets an Extra Seat, Rural Areas Lose One for Next Manitoba Election Next: Former Winnipeg Broadcaster, Suspect in Multiple Bank Robberies to Get Mental Assessment →
Tags: Canada