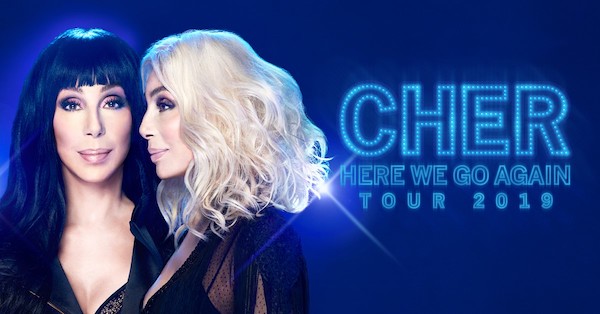 The legendary Cher has added a handful of western Canadian dates to her tour and Winnipeg is on the list.

The iconic “If I Could Turn Back Time” singer will play Bell MTS Place on Tuesday, May 21, 2019 as part of her Here We Go Again Tour with special guests Nile Rodgers and Chic.

Cher is expected to perform many of her hits along with some new songs from the “Dancing Queen” album – Cher’s tribute to the music of ABBA.

Other stops along Cher’s western tour leg include Saskatoon, Edmonton, Calgary and Vancouver.