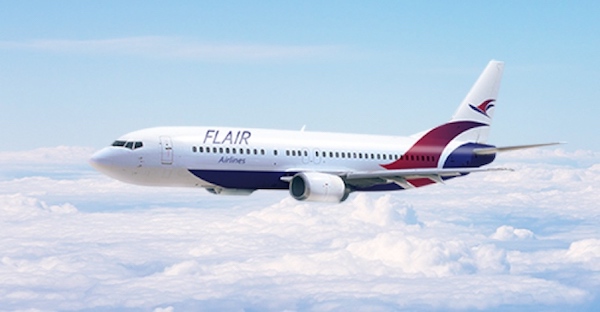 Snowbirds and other sunseekers can now fly non-stop from Winnipeg to Miami and Tampa Bay, Florida on Flair Airlines.

Winnipeg travellers had previously only been able to fly direct to Orlando on other airlines. Those wishing to arrive in other Florida destinations had to route through Toronto or another layover destination.

“Flair has been a welcome addition to Winnipeg Richardson International Airport, and these new routes exemplify their commitment to our city,” said Barry Rempel, president and CEO of Winnipeg Airports Authority.

“Our mission is to connect Winnipeg and the surrounding region to the world. As a result of our partnership with Flair, travellers now have more options, to more sunny destinations this winter and beyond.”

The low-cost carrier has been expanded its network and fleet over the last year, including using a newly leased Boeing 737-800NG aircraft.