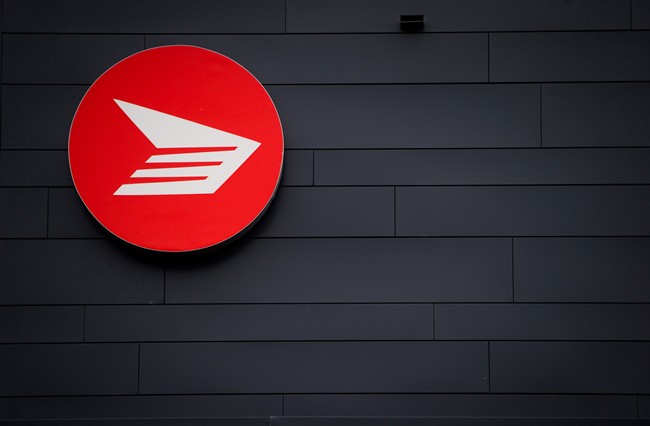 OTTAWA – Canada Post says its operations are back to normal across the country, less than four weeks after its striking employees were forced back to work by federal legislation.

The Crown corporation says it is restoring its delivery service guarantees across the country, now that its Vancouver operations have caught up on a backlog of parcels that it said had built up at its main western sorting plant.

On Tuesday, the national mail carrier announced that service guarantees were being put back in place everywhere except Vancouver for the first time since Nov. 13, when rotating strikes caused parcel logjams at most of its distribution centres.

The rotating walkouts started Oct. 22 to pressure Canada Post into accepting contract demands from the Canadian Union of Postal Workers, and ended once a back-to-work bill was passed in Ottawa on Nov. 27.

Efforts to mediate an end to the labour dispute under that legislation failed on Tuesday with arbitrator Elizabeth MacPherson declaring Canada Post and CUPW too far apart to continue negotiating.

Both sides are to begin an arbitration process next month that’s expected to result in a contract being imposed on the corporation and its 50,000 unionized employees.

CUPW has said it will challenge the Trudeau government’s back-to-work legislation in court.

Meanwhile, the union announced Thursday that rural and suburban mail carriers, or RSMCs, will see pay raises of up to 25 per cent and other benefit improvements in late January, thanks to a separate arbitrator’s ruling on a pay-equity dispute issued earlier this year.

The ruling, which affects up to 8,000 Canada Post workers, imposed pay hikes that will see hourly wage rates for some full-time employees increased from $20.03 per hour up to $26.60 per hour. Base salaries for permanent relief employees are being bumped from $60 to $90 per day when they are not covering delivery routes.