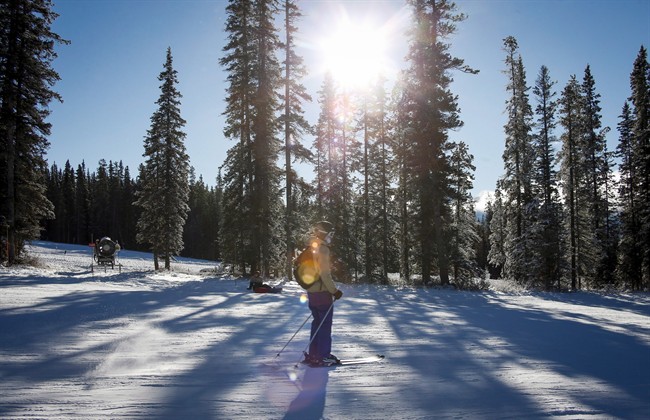 CALGARY – A world-renowned Alberta ski resort is appealing a $2.1-million-dollar fine it received for cutting down endangered trees five years ago.

Lake Louise Ski Resort pleaded guilty last December to taking down a stand of trees, including 38 endangered whitebark pine, along a ski run in 2013.

The fine, which was imposed last month for charges under the Species at Risk Act and Canada National Parks Act, amounts to roughly $55,000 per tree.

“The sentence is grossly disproportional and demonstrably unfit given … the actual facts and background of the offence,” defence lawyer Alain Hepner wrote in the appeal notice filed Friday.

The court will be asked to either stay the charges or reduce the penalty to $200,000.

An agreed statement of facts said that in 2013 a trail crew, consisting of six employees including a supervisor, began cleaning up, doing fence work and trimming and removing some trees on Ptarmigan Ridge at the ski resort.

The document said that in late September of that year, the workers cut down a number of trees, including endangered whitebark pine, without a permit.

Judge Heather Lamoureux ruled Nov. 30 there was a “cumulative impact” on the whitebark pine with “potential risk of undermining the survival of the species in the decades to come.”

She noted the trees were cut in a national park, the resort failed to ensure its employees knew the whitebark pine was endangered and the trees that were destroyed were all healthy.

The tree exists at high elevations in western North America at, or close to, the treeline. They have been growing on the continent for 100,000 years and can grow to be between 500 and 1,000 years old.

But Hepner said the judge didn’t take into account remediation efforts the resort took after the trees were cut down or the “lack of impact of the loss of 38 whitebark pines to the population.”

With 200 million whitebark pines in Canada, Hepner said the trial judge erred in finding the loss of 38 trees affected the species as a whole.