Friendlier Skies? Consumer Protections for Airline Passengers on the Way 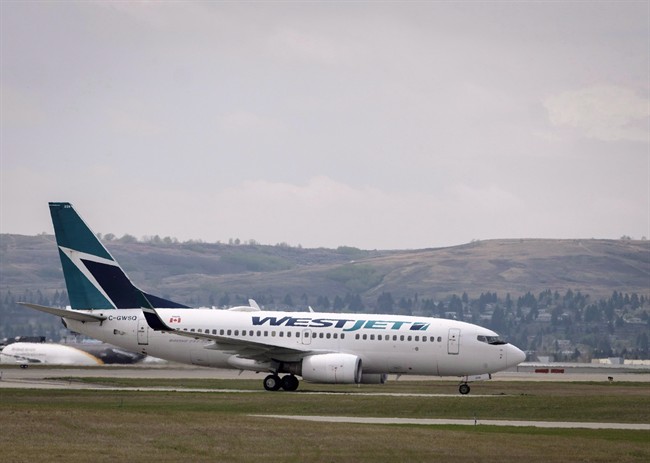 WestJet planes are seen at the Calgary Airport in Calgary, Alta., Thursday, May 10, 2018. (THE CANADIAN PRESS/Jeff McIntosh)

NEEPAWA, Man. — Air travel is something many Canadians dread. While travellers may be excited to reach their destinations, the process of getting there — which involves the general feeling that you’re no longer being treated as a human — isn’t part of that excitement. That could be changing.

This past May, the federal government opened consultations on a new bill of rights for air passengers and on December 17, Transport Minister Marc Garneau unveiled the proposed new rules. The rules will apply to flights departing or arriving in Canada and are expected to be in effect this summer. The actual document outlining passengers’ specific rights will be developed by the regulatory body that hears complaints from passengers, the Canadian Transportation Agency (CTA).

The galvanizing incident for a passenger’s bill of rights in Canada came in July 2017. It happened when two plane-loads of passengers spent more than five hours stranded on the tarmac at the Ottawa airport. The passengers waited in 30-degree heat, without food or water. While the proposed regulations sound like hope for beleaguered passengers, critics don’t quite see that being the reality.

The major problem is that what has been announced rolls back some protections already in place. For example, following the Ottawa incident in 2017, all of Canada’s major airlines committed to offering passengers food, water and a chance to disembark after a 90-minute delay. This was also the amount of time recommended by the Senate committee looking at the bill, yet the proposed regulations announced last month double the time before this must be offered.

One of the biggest problems, however, is that the proposed wording exempts airlines from offering compensation for delays caused by weather or maintenance-related issues. Exempting weather is understandable, such delays are no one’s fault. However, also exempting maintenance issues opens the door to airlines using this vague catch-all to get out of paying passengers. It also means that Canada’s bill of rights can never be the most comprehensive, as in Europe, airlines are required to compensate passengers who experience cancellations or lengthy delays due to mechanical issues.

Air travel is one of the few realms in which we willingly give up many of our rights. We wait in line in order to take off our shoes and be searched. We buy overpriced food in the post-security corral where we wait hours for our planes to depart. We often don’t complain. We trust airlines with many of our important activities — our family trips, our business trips, our trips home to see loved ones. We give them all of the control and with that comes a responsibility to treat passengers fairly. I’m glad to see the Canadian government taking steps to strengthen protections for passengers, but it’s hard to celebrate this as a step forward when in some cases, it’s also a step back.