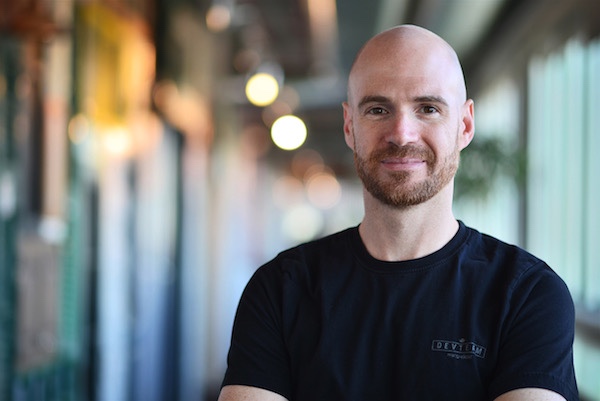 A renowned video game developer has officially opened up its development studio in Winnipeg.

Ubisoft, the third-largest independent video game publisher in the world, held a launch party Thursday night at its office in the Merchants Building in the Exchange District.

“We are happy and excited to be part of the innovative and creative community in Manitoba, where we have already started to see strong success, hiring over 25 talented game developers in the few months since announcing our new studio,” said Darryl Long, managing director, Ubisoft Winnipeg.

Ubisoft has more than 15,000 employees, including 5,000 in Canada. The Winnipeg expansion is expected to create 100 new jobs as part of a $35 million investment over the next five years.

Ubisoft is known for creating such video game titles as “Assassin’s Creed” and “Far Cry.” The Winnipeg studio will work on the company’s AAA games.