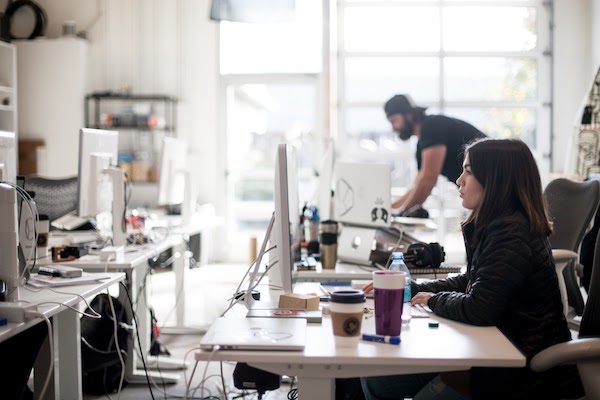 NEEPAWA, Man. — Our future is connected, but Canadians outside urban centres are already being left behind. Rural residents know a thing or two about poor cell service, but the problem is even worse when it comes to rural broadband. Despite a 2016 promise to close the digital divide that separates those with access to cheap and plentiful broadband internet from those without, the Trudeau government has done little to make this a reality.

Broadband internet is woven into our lives and those who don’t have access to it are at a measurable disadvantage. For rural and remote Canadians, broadband internet can lessen the disadvantages of living outside a major centre. A community might not have local access to a medical specialist, but broadband makes services like Telehealth possible. Broadband can allow students to learn from teachers far from their communities, whether it’s in a classroom setting or on their own. Broadband allows small businesses to punch above their weight, selling to those around the world. Broadband allows rural Canadians to make informed decisions.

The digital divide is well known and two successive federal governments have failed to tackle it. In 2016, then newly elected prime minister, Justin Trudeau, visited Shoal Lake 40 First Nation where he made a commitment to close the digital divide. But as his government’s mandate comes to an end, little has been done to address this issue. So little, in fact, that a recent federal Auditor General’s report concluded that Innovation, Science and Economic Development Canada doesn’t have a plan to bring high-quality internet services to Canadians in rural and remote communities.

The report noted that accessibility for rural and remote Canadians continues to lag those in urban areas, despite public and private investment. While most Canadians do have access to some form of broadband internet, the cost and speed varies significantly depending on where they are. In Neepawa, which is served by multiple providers of hard-wired internet, for $85 a month, a residential customer can get unlimited internet, with download speeds of up to 25 Mbps and upload speeds of up to 3 Mbps. For those who don’t have access to these hard-wired internet options, $90 a month will get you only 120 GB of data, at speeds half as fast as in town — up to 12 Mbps download and 1 Mbps upload.

The AG’s report noted that despite many recommendations, the federal government has yet to create a national broadband strategy. Without funding, Innovation, Science and Economic Development Canada is reluctant to establish their own strategy, meaning that none exists to meet the connectivity needs of rural and remote Canadians.

The report also found that previous programs didn’t ensure Canadians received the maximum benefit for the money spent by government. The final bit of criticism noted that small internet service providers, the ones more likely to establish the infrastructure to serve rural and remote communities, didn’t have sufficient access to high-quality spectrum to support broadband deployment in rural and remote areas.

While the federal government may not be actively trying to bridge the digital divide, that doesn’t mean that local groups aren’t working to level the field. In Manitoba, the Hutterian Brethren are installing fibre optic wire to provide fast and reliable internet to their communities — an essential service needed for the education, precision farming and manufacturing operations taking place on many colonies. Some municipalities have also begun to install their own fibre optic networks, to better position their communities for the future.

In the past, the chosen routes of railways and highways made some communities winners and some losers. It doesn’t have to be that way with the information superhighway, but without investment, the digital divide will most certainly create the winners and losers of the next century.