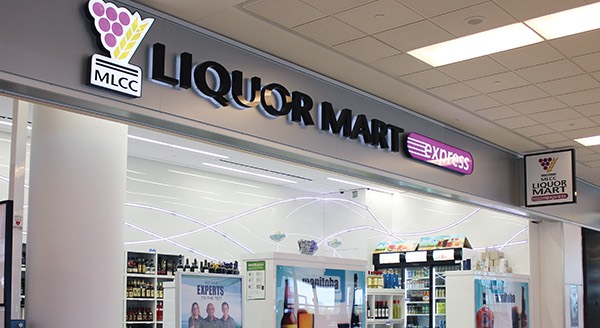 Police say several youths knocked over and broke several bottles of liquor at the store in the 900 block of Henderson Highway at around 5:30 p.m. They then stole several bottles worth approximately $740 and ran off, according to police.

Officers caught up to the first youth near Brazier Street and Hazel Dell Avenue, where they say he struggled with police and threatened to kill two officers.

The second youth was found in the area of Henderson Highway and Helmsdale Avenue and continued to run from officers. During the pursuit, he threw a bottle of liquor at an officer, narrowly missing him. He was eventually arrested. In both cases, a quantity of liquor was recovered.

The third suspect was found hiding in a yard in the 200 block of Helmsdale Avenue after being tracked by the K9 unit.