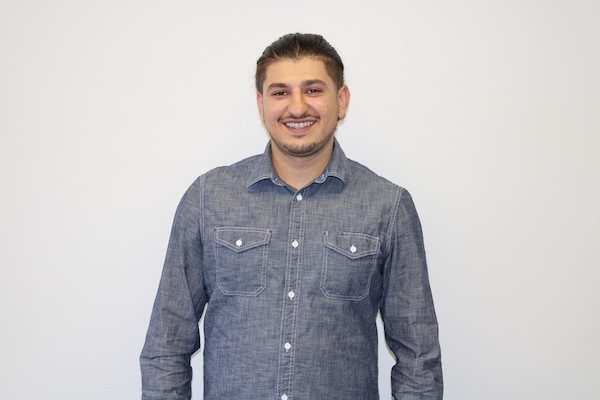 Khalaf Shammo won $1 million on the January 2 Lotto 6/49 draw after having a dream about winning the lottery. (WCLC / HANDOUT)

A Winnipeg man doesn’t have to dream about being a millionaire anymore, because his wish has come true.

Khalaf Shammo won $1 million on the Lotto 6/49 draw January 2 after buying a ticket following a dream that he would win the lottery.

“My heart was going a million miles a minute,” Shammo exclaimed of recalling his win. He thought he was still dreaming when he discovered he had won a few days later.

He says he would like to use his prize to start a family business.

“This is a once-in-a-lifetime opportunity to set up a better life for me and my family,” he said.