Home » The Canadian Press » Manitoba Credit for Film, TV Touted as Among Most Generous in Canada

Manitoba Credit for Film, TV Touted as Among Most Generous in Canada 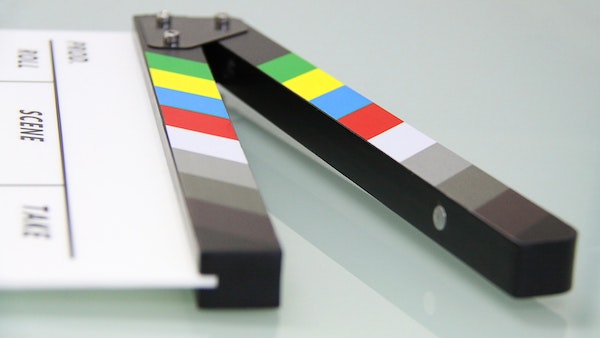 WINNIPEG — The Manitoba government is making its tax credit for film and video productions permanent and hinting at more help for the industry despite a consultant’s report that called for a reduction.

The tax credit, touted by the province as one of the biggest in Canada, was to expire at the end of this year. But it has proven effective in attracting projects and jobs, Culture Minister Cathy Cox said Tuesday.

“When you look at the size of the industry, even Sean Penn was here last week looking at film production here in Manitoba, so it really is booming,” Cox said.

“We want to ensure that it continues … and we know that by removing that sunset clause, it’ll only get bigger and better.”

The industry can expect more measures in the spring budget, said Finance Minister Scott Fielding, although he would not reveal details.

“There’s going to be some more good news I think people will appreciate … when we announce our budget,” he said.

People who produce film or video projects in Manitoba can get back either 45 per cent of a project’s labour costs or 30 per cent of all production costs, and there are bonuses for shooting in rural or northern locations.

Saskatchewan saw its industry decline in 2012 when the province ended its film and video tax credit and replaced it with a less-costly rebate.

In 2017, the Manitoba government hired outside consultants to review its tax credit.

The KPMG report said the credit is the most generous among the provinces and recommended reducing it to a level in line with other western provinces.

The tax credit has cost the province between $15 million and $24 million annually in recent years, said a 2017 review by On Screen Manitoba, an industry association.

The money given out by the province exceeded the money it recouped through higher income taxes and other sources in four of the preceding five years, the association’s report said.

Still, Fielding said, the tax credit provides other value, such as allowing an industry to thrive and create jobs for young people who don’t want to leave for other areas.

“I would say that the return on investment does make sense,” he said.

“You’re having people that literally are going away to colleges and universities coming back and making Manitoba their home, as opposed to exporting them to Vancouver or the United States.”