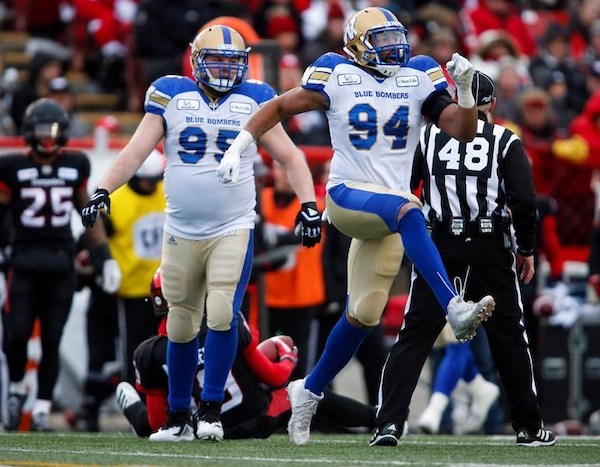 Jeffcoat spent the past two seasons in Winnipeg after signing as a free agent prior to the 2017 season. Last season, the Texas native recorded five sacks, two forced fumbles and 21 defensive tackles in just 12 regular season games, missing the other eight due to injury.

“Jackson has continued to develop into a very strong pass rusher for us,” said general manager Kyle Walters.

“He was able to come back strong after missing some time due to injury last season, and really played well in the postseason for us as well. He’s a big part of our defence up front and we are thrilled to have him back.”