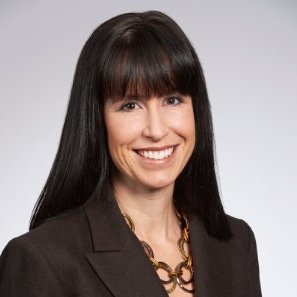 WINNIPEG — Dayna Spiring, head of Economic Development Winnipeg, has been named the board chair of the Winnipeg Football Club.

Spiring’s appointment makes her the first woman in Blue Bombers history to be named chair of the board of directors.

“Dayna has been a great addition to the board since her arrival in 2015, and there is no better candidate to take on the role of board chair,” said Jeff Martin, Spiring’s predecessor.

“Dayna has been a trailblazer throughout her entire career, and it is fitting that she become the club’s first female chair.”

Martin will continue to serve on the board as past chair.

Prior to joining Economic Development Winnipeg, Spiring was the former chief strategy officer and general counsel with the Canadian Wheat Board. She currently serves as a director for Winpak Ltd. and CancerCare Manitoba Foundation and has previously served on the boards of Manitoba Hydro and Farmers Edge.