Manitoba Government Holding the Line on School Funding This Year 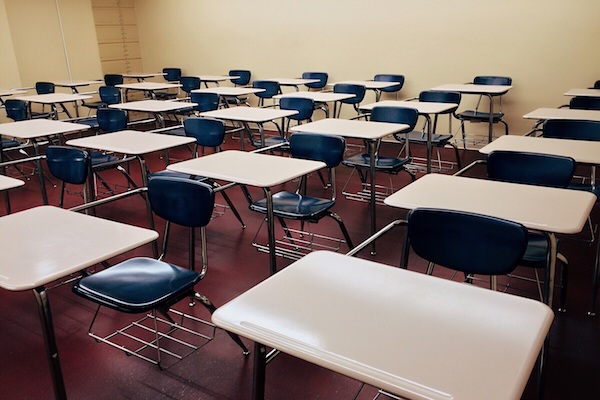 “I think it’s a reasonable balance, given the economic environment that we’re in,” Goertzen said.

While overall funding is increasing by $6.6 million, more than half of all school boards — including the Winnipeg School Division, the province’s biggest — will see a slight decrease this year due to declining enrolment and other factors.

The announcement was criticized by the Opposition as a de facto cut when inflation is taken into account.

“This will have serious impacts on students,” NDP leader Wab Kinew said in a written statement.

“The Pallister government must fund education properly, by keeping pace with enrolment and the rate of economic growth.”

Premier Brian Pallister’s Tories have been trying to keep a lid on spending as part of a campaign promise to balance the provincial budget by 2024. Manitoba has been running deficits since 2009 under the former NDP government.

Goertzen said the province’s wage freeze on public-sector workers that was announced two years ago will help school boards control costs. Salaries account for roughly 80 per cent of all education expenses, he said.

The Manitoba School Boards Association said Thursday it will be a challenge to deal with the funding limit.

“Something as basic as … an increase in hydro rates makes it more expensive to heat and light schools in Manitoba. These are types of things Manitoba schools boards have to consider.”

The government’s funding announcement came one day after it revealed a new commission that will review education in the province with an eye to improving grades and controlling costs.