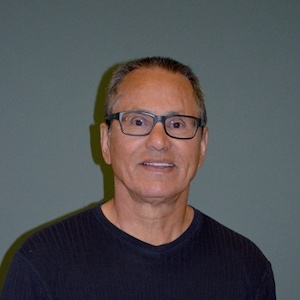 Manitoba Justice has appointed Damon Johnston to the Winnipeg police board.

The provincial representative is currently the president of the Aboriginal Council of Winnipeg, and previously worked as a community resource coordinator for the City of Winnipeg, assistant executive director of the Winnipeg Indian and Métis Friendship Centre, and a correctional and probation officer with Ontario’s Ministry of Corrections.

The province appoints two members to Winnipeg’s police board, with the remaining members appointed by the city.