Home » Columns » Taking a Bite Out of Food Waste: Jackman-Atkinson

Taking a Bite Out of Food Waste: Jackman-Atkinson 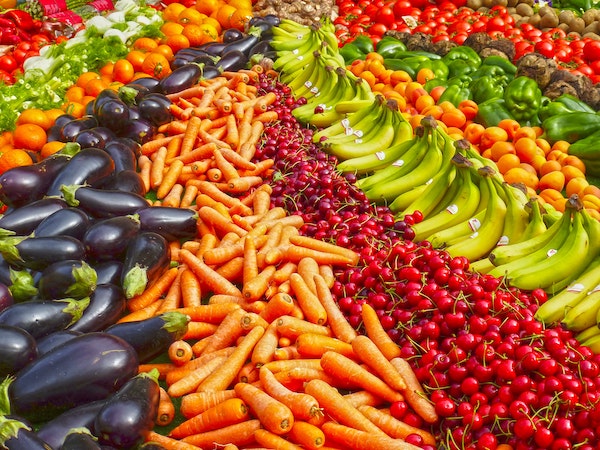 NEEPAWA, Man. — From farm to fork, a lot of food is lost along the journey. A recently released study found that close to 60 percent of food produced in Canada is wasted. Not only was the sheer amount surprising, so too was the source of that waste. Previously, consumers were believed to be the major contributors to food waste, but that might not be the case.

While previous research has looked into food waste in Canada, it hasn’t been able to examine the problem throughout the production chain, instead, relying on estimates. This report, called the Avoidable Crisis of Food Waste, was able to work with companies along the value chain to get accurate measures of food waste, in weight. They were also able to interview more than 700 food industry experts to better understand why food never makes it to consumers’ plates. The study’s lead author was Martin Gooch, the chief executive of Value Chain Management International, who has authored other studies on this topic, including those that previously found consumers to be responsible for most food waste. Second Harvest, a food charity, partnered with Gooch on the study.

The study found that food processing was the largest contributor to waste, being responsible for about 34 percent of the 35.5 million metric tonnes wasted each year. It was followed by production (24 percent), manufacturing (13 percent), retail (4 percent) and distribution (2 percent). Institutions, restaurants and hotels were responsible for 9 percent of waste and households, previously believed to account for about 51 percent food waste, were only responsible for 14 percent.

Food loss can be unavoidable, such as bones from meat processing, or avoidable, such as a bruised apple not being purchased at a grocery store. We’re mostly concerned with avoidable food loss, which amounts to about 32 percent, or 11.2 million metric tonnes annually.

There are lots of reasons why food never reaches consumers: farmers will discard fruit or vegetables that don’t look perfect; products are discarded because of overly conservative best before dates and processors are worried about the potential liability of food donations. However, there are multiple ways to divert food from the landfill, including reduction at the source, redistribution to address hunger, reuse (such as feeding to animals) or recycling (such as bio-fuel). Despite this, most lost food ends up in landfills.

Tackling this problem is important on a number of fronts. The first of which is that while many Canadians have little experience with food insecurity, that’s not the case for the four million Canadians who have insufficient access to food. It’s estimated that less than 20 percent of food waste is redirected to help feed these Canadians. Despite challenges of distance and logistics, we aren’t diverting nearly enough food that could be consumed.

Curbing this avoidable food loss is also important from an economic point of view. The annual value of avoidable food loss is $49.5 billion. To put this number in perspective, the report points out that this is 51.8 percent of the money Canadians spent on food at retail stores in Canada in 2016. That value of food would feed almost every person in Canada for close to five months. Along the value chain, huge amounts of value are just disappearing. Surely companies and individuals would benefit from improved efficiency.

There’s also the issue of opportunity costs. There’s only so much capacity to grow, harvest, transport, process and sell food, yet we are using about half of that capacity to produce food for the landfill. What could that capacity otherwise be used to produce?

Food waste can never be completely eliminated, but surely we can do better. Now that we know what the problem is, there’s no excuse to do otherwise.