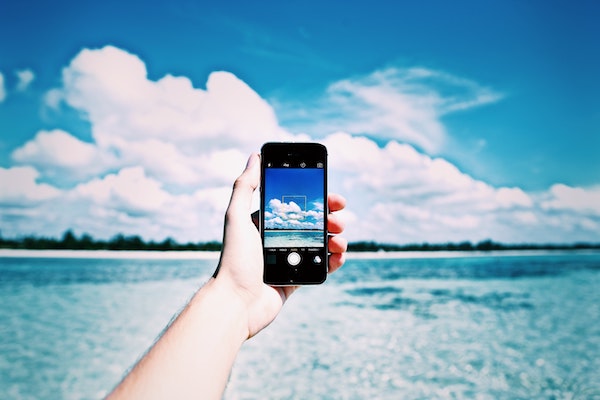 So much for rest and relaxation while on vacation, a new survey has found.

An Ipsos survey says about half of Canadians check their work email while vacationing, with men more likely to dive into their inbox while off the clock.

The survey, conducted on behalf of travel insurance and assistance company Allianz Global Assistance Canada, found 54 percent of men responded that they check work emails while away. Women reported in at 44 percent, while 72 percent of millennials admitted to the practice, compared with 42 percent of GenXers and 32 percent of Baby Boomers.

As for posting about their vacation on social media, 44 percent of Canadians responded yes, led by millennials at 67 percent, followed by GenXers at 48 percent and Boomers at just 22 percent.

Too good to be true?

The same survey also found nearly three in 10 Canadians post photos to social media portraying their vacation to be better than it actually is.

“Once again, millennials led the way with 50 percent of them admitting they post ‘better-than-reality’ photos compared to 26 percent of GenXers and only 7 per cent of Boomers,” said Dan Keon, VP, market management, Allianz Global Assistance Canada.

A total of 2,005 surveys were completed among Canadian adults between October 23-29, 2018. Results are considered accurate within plus-or-minus 2.5 percentage points, 19 times out of 20.