Home » Columns » Much Ado a Bot Nothing: Jackman-Atkinson

Much Ado a Bot Nothing: Jackman-Atkinson 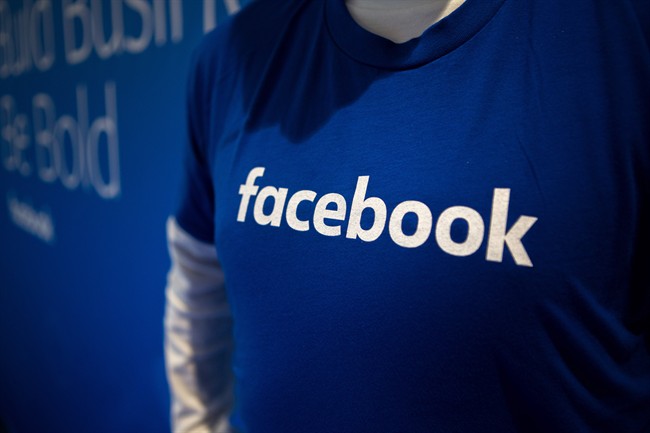 Guest are welcomed by people in Facebook shirts as they arrive at a Facebook Canadian Summit in Toronto on Wednesday, March 28, 2018. (THE CANADIAN PRESS/Chris Donovan)

You can’t believe everything you see on the internet, we’ve known that for a long time. However, maybe it’s time to question whether you can believe anything on the internet? Since 2012, Imperva Incapsula, an online security firm, has published an annual report on bot traffic. Between 2012 and 2016, bots were responsible for more traffic than humans, four out of five years.

Bots aren’t inherently bad. Any program that runs automated tasks over the internet is considered a bot. Like any tool, they can be used for good or bad purposes.

Bad bots were big in the news last year. In November, eight people were charged by the U.S. Justice Department in two large cases of digital ad fraud. These fraudulent operations duped advertisers out of $36 million by faking both the number of people viewing their ads and the websites on which they were being placed. This was done by infecting 1.7 million computers with malware, which remotely directed traffic to empty websites, designed to fool advertisers into thinking their ad was being seen on a premium website, such as The Economist. The infected computers used sophisticated techniques to resemble humans and outwit the software designed to filter out fake traffic.

This came a month after small advertisers filed suit against Facebook, accusing the social media company of misreporting views of their video ads. Facebook said they were overestimating the time viewers spent watching the videos by 60 to 80 percent. The plaintiffs are arguing the misreporting falls between 150 and 900 percent.

In August, a New York Times investigation looked at the problem of fake video views on YouTube. They found that one could buy 5,000 views for $15. These views seldom come from real people, but instead, bots or click farms — rows of individual computers or smartphones, downloading the same app or watching the same video. All this, to make something appear more popular than it really is.

Of all of the bots “working” on the internet, roughly half of them are doing useful things that improve our online experience. It’s bots that scour the internet to find search engine results and bots that transport website content into apps. For example, in 2016, four percent of the internet’s entire traffic was Facebook’s feed fetcher, the bot that refreshes your Facebook feed when you’re using the social media platform’s app on a mobile device. Despite all of these helpful and benign bots, the Imperva report found that in 2016, 24 percent of total online traffic was malicious bots known as impersonators, bots that take on false identities to get around security software and are usually used as part of cyber attacks. It’s unclear where the fraudulent ad and video views, a cross between fake and real, fall on the spectrum of good and bad bot traffic.

The prevalence of bots is only expected to increase, as companies find more ways to use the internet to make our lives easier and criminals find more ways to scam a buck. Digital assistants, weather apps and any number of online monitoring programs are becoming more prevalent in our day-to-day lives and for the most part, we’re happy for their help.

Then there’s the middle ground, good tools used for fraudulent purposes. Knowing what we know now, we all need to be a little more vigilant and ask a few more questions. The video with lots of views — is it actually any good? The Instagram influencer — do they have anything besides fame and sponsored content, that may or may not be legitimate? Those Facebook or Google ad views — are they generating any sales? There are no magic potions that will bring fame or popularity, despite what the internet might tell you.