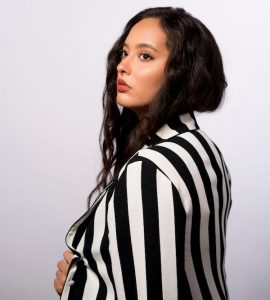 The Morocco-born, prairie-raised teen, who first got her start singing covers on YouTube, will play for a Winnipeg audience on March 22.

The 18-year-old artist moved from Morocco to Notre-Dame-de-Lourdes, Manitoba at the age of five before settling in Carman, Manitoba.

Faouzia had a banner year in 2018, when she was featured in the song “Battle” on acclaimed DJ David Guetta’s studio album “7.” Her current single, “This Mountain,” has garnered more than one million views on YouTube.

Tickets go on sale Friday, February 7 at 10 a.m. through Ticketmaster.