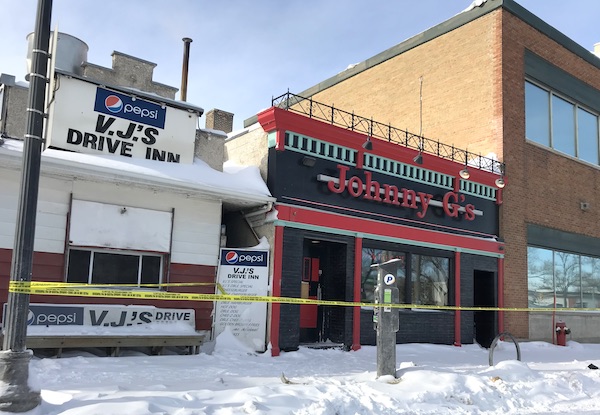 Police were called to the popular Winnipeg late-night eatery at around 1:30 a.m. and located two men suffering from gunshot wounds. They were both taken to hospital in serious condition and later died.

“We got there and found two adult males had been shot inside the premise,” said Const. Rob Carver. “Those males were transported to hospital in serious condition and unfortunately both males have died.”

Carver said there’s no threat to the public and the investigation is ongoing. He could not say whether police were investigating gang ties to the shooting.

“We are still in the midst of this investigation so it’s kind of unfolding as we speak,” Carver said.

A 24-year-old man was killed inside the same restaurant in February 2013.