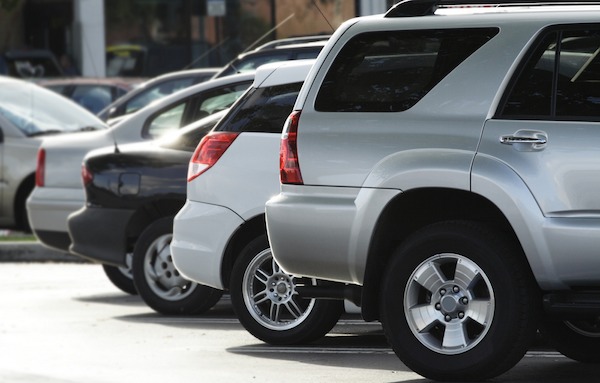 REGINA — It may be his last name, but it doesn’t mean he can have it on his licence plate.

Saskatchewan Government Insurance recently rejected David Assman’s request to get his last name on a personalized licence plate because people may find it offensive.

Assman pronounces his name differently than it’s spelled. But a Crown insurance spokesman says it doesn’t matter because that’s not what people see.

Tyler McMurchy says some people have names that when seen out of context could be considered offensive.

McMurchy says the government insurer tends to err on the side of caution.

Assman shares a last name with the late Regina gas jockey Dick Assman, who rose to fame after appearing on David Letterman’s late-night show in the 1995.

McMurchy noted licence plates are the property of the government agency.

“There is a need for some standards.”

Racial slurs, political connotations or words that hint at sex, drugs, crime or impaired driving are all banned.