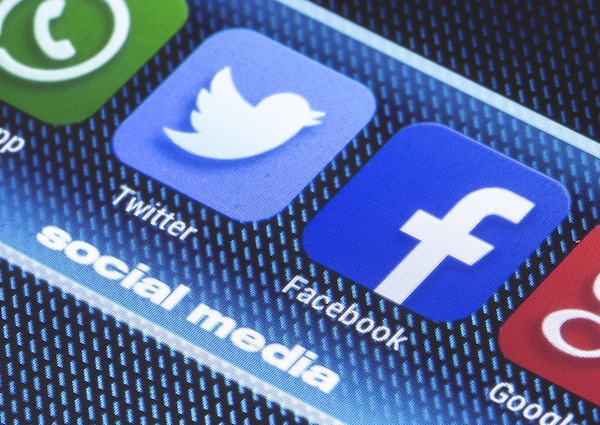 WINNIPEG — An online threat towards a school in Edmonton was re-shared across social media, making some believe that the threat was meant for a Winnipeg school.

Police responded to John Pritchard School on Henderson Highway Monday morning after a report of an online threat shared between students.

Police say the original threat originated in Edmonton, where a school with the initials “JP” was the subject. Students at Winnipeg’s John Pritchard School then re-shared the threat, which police don’t believe was the target of the threat.

“The Winnipeg Police Service wishes to remind the public not to share threats if they see them or if they are sent to them — instead, please contact your local police service,” police said in a release.