New Program Ensuring Every Winnipeg Household Has a Smoke Alarm 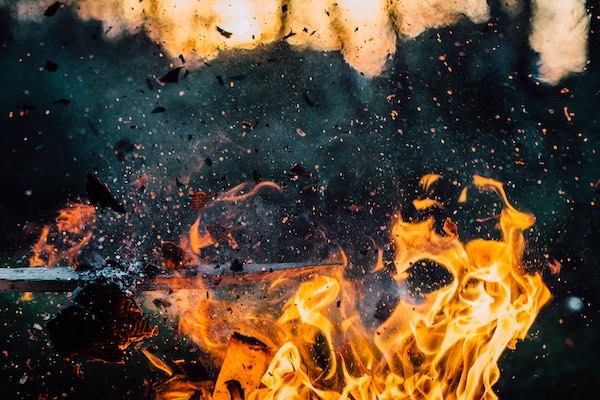 The Winnipeg Fire Paramedic Service has launched a new program to equip every household in the city with a smoke alarm if they don’t already have one.

WFPS Chief John Lane says many homes built before 1980, when building codes began requiring new homes to have smoke alarms, often are found to be without the vital piece of equipment.

“We are most vulnerable to fire when we sleep, and a working smoke alarm provides the protection required to alert us to — fire.”

The S.A.F.E. Family (Smoke Alarm for Every Family) Program is sponsored by Red River Mutual Insurance and the Firefighters’ Burn Fund of Manitoba. It will be rolled out in phases over the next two years.

The first areas of the city to see the S.A.F.E. Family program will be Lord Selkirk and West Kildonan, where statistics show WFPS crews attended to 563 fires in 2018. The program will then be offered in the City Centre, East Kildonan/Transcona, Riel and Assiniboia areas over the next two years.

WFPS firefighters will install up to 20 smoke alarms each Saturday, by appointment, to homeowner-occupied homes.

All Winnipeggers should have a working smoke alarm. Thank you to the Winnipeg Fire Paramedic Service, @RedRiverMutual, and @FFburnfund for helping bring this crucial safety precaution to more #Winnipeg homes>> https://t.co/TsSDrScrUc @SherriLRollins pic.twitter.com/GG1x4AZpGw