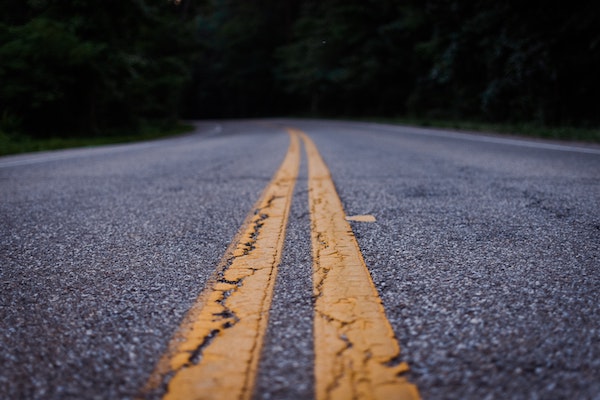 Eight highway improvement projects in Manitoba are receiving an injection of cash from the federal and provincial governments.

A total of 350 kilometres will be targeted through the project, including work to repave sections of Trans-Canada Highway, as well as Highways 2, 3, 5, 6, 10 and 16.

Ottawa is contributing nearly $144 million through the New Building Canada Fund while the Manitoba government is providing $147 million.