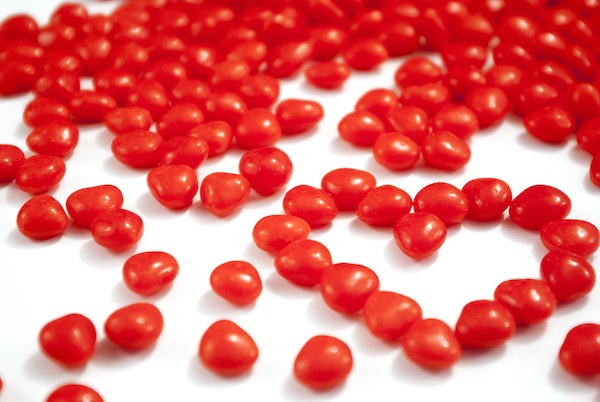 Jars filled with more than 770 cinnamon candy hearts are being distributed at the Manitoba legislature with a strong message attached: people with disabilities receive the most intimate, personal supports from more than 770 support workers over the course of their lifetimes.

“This Valentine’s Day, we’re asking the premier and our government to show us a sign that adults with intellectual disabilities deserve better,” said Margo Powell, executive director of Abilities Manitoba.

“The quality of life and well-being of thousands of Manitobans with intellectual disabilities depends on consistency and quality of supports. That’s why we’re bringing attention to the issues of low wages and high turnover.”

Abilities Manitoba represents 76 agencies across Manitoba, with 39 agencies in Winnipeg.