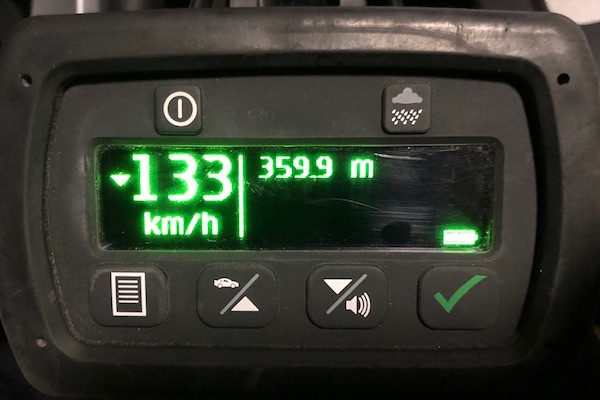 A Winnipeg man was caught driving 133 km/h on the Perimeter Highway Thursday night trying to impress his Valentine’s Day date, according to police. (RCMP / TWITTER)

An 18-year-old Winnipeg man with a heavy foot is out $482 after being caught speeding while trying to impress his date.

The driver’s excuse? He was “just trying to look cool for his Valentine’s date,” according to police.

Police tweeted that “flowers are cheaper (and safer).”

Just after 10pm last night, an 18yo male from Wpg (in a 2012 Chevrolet Cruze) was caught speeding on the Perimeter Hwy near Gunn Rd “just trying to look cool for his Valentine’s date”. Fined $482. Pro Tip: Flowers are cheaper (and safer). #noexcuses #rcmpmb pic.twitter.com/ou4JY4KCEU