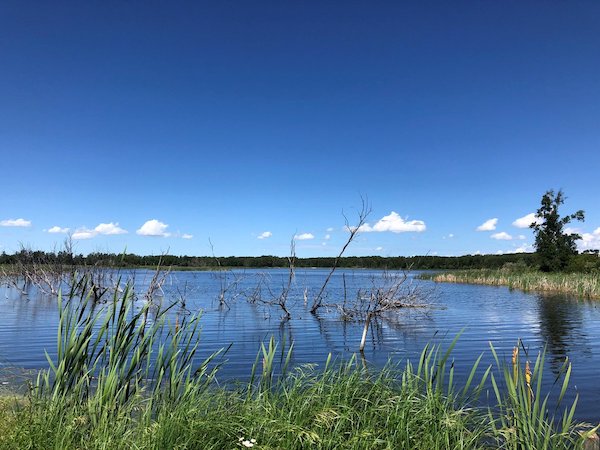 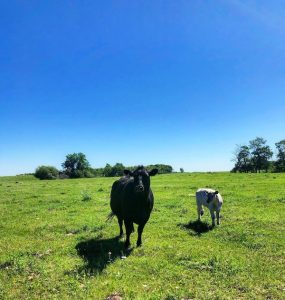 WINNIPEG — The family of a Roblin man has donated 418 acres of land near Riding Mountain National Park in his honour.

Bob Mickelson liked to spend his days on his property riding horses and enjoying the great outdoors. The lands have been used for grazing cattle for more than 30 years and will continue to be grazed as part of the donation to the Nature Conservancy of Canada.

The Bob Mickelson Conservation Lands consist of grasslands, wetlands, forests, and a lake, all of which are home to many different species of plants and wildlife.

“Our family felt it was important to provide a lasting memory of Bob and the land he loved,” said Jim Mickelson, Bob Mickelson’s brother.

“We are proud to have been able to work with the Nature Conservancy to designate these new conservation lands in his name.”

The NCC says forests located within the Bob Mickelson Conservation Lands enhance the property’s diversity by providing nesting cover, feeding and breeding grounds for many birds, amphibians and mammals, such as moose and elk. The property is home to several waterfowl species and species at risk, including Canada warbler, Eastern wood-pewee, bobolink and Northern leopard frog.