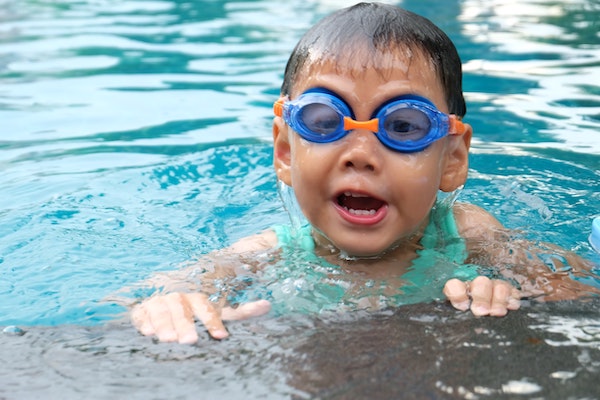 A new non-profit foundation in Winnipeg is aiming to provide swimming lessons to at-risk children and youth, including newcomers to Canada, who are among the most vulnerable to drowning.

Ready, Set, Swim! hopes to reduce the risk of drownings in Winnipeg’s pools and rivers, and in Manitoba’s lakes.

“Ready, Set, Swim! was formed out of the need to get the most vulnerable groups — those who do not have access, those who are new to our country and those who simply can’t afford the price tag — into the water safely,” said foundation chair Rishona Hyman.

An official launch party on Saturday, February 23 will make a splash to communicate the foundation’s core mission and provide an insight into the programming that will be offered.

The sold-out party is being held at the Hilton Garden Inn Winnipeg South. Those still interested in attending can email [email protected] to be added to the waiting list. Donations can be made online at ReadySetSwim.ca.