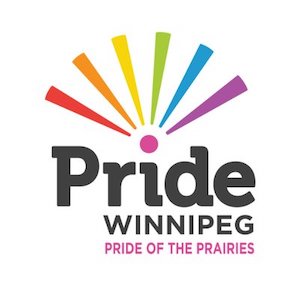 Pride Winnipeg will mark its 32nd anniversary with a parade along Portage Avenue this spring.

The parade on June 2 will make its way through the heart of downtown through Portage and Main for an expanded prominence.

“This is a monumental change for the route. We are beyond excited to host the parade through the heart of our downtown,” said parade director Micaela Reeve.

“We would like to thank the community and our partners for their voices and support to get us back on Portage.”

Parade festivities will kick off with a rally on the steps of the Manitoba legislature, following by a march down nearby Memorial Boulevard. The parade will then head eastbound on Portage Avenue and end near Shaw Park and the Canadian Museum for Human Rights.

Applications to enter the parade are available online. Pride Week this year runs May 24 to June 2.