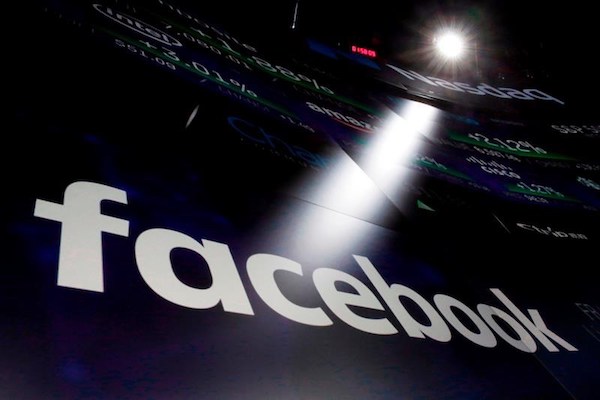 In the dystopian stories of the last half-century, everyone assumed it would be the machines that rose up and destroyed life as we know it. I own a robotic vacuum, I know that the future is a long way off. But what if our downfall will come from tech companies, run by everyday humans? I’m no Luddite, but increasingly, I feel that we have been thinking of technology companies all wrong — they’re not like us.

The digital revolution was driven by the mantra, “move fast and break things.” It’s this thinking that revolutionized absolutely everything. The move fast and break things philosophy works really well when you’re a scrappy start-up; fighting tooth and nail for customers, funding and space in a rapidly changing environment. It works when you’re launching new ideas or radically different ways of doing things. The problem is that this isn’t the case anymore. According to Forbes, in 2018, America’s 25 largest companies by market valuation included Apple (1); Microsoft (9), Google’s parent company, Alphabet (11); Amazon (16) and Facebook (22).

In 2016, Facebook faced harsh criticism over its role in the spread of fabricated news stories in the run-up to the American election. These weren’t slanted or biased news, but completely false stories, created by Russian-backed pages and posters, which showed up in the feeds of approximately 129 million Facebook users. Facebook wasn’t alone; in the aftermath of the 2016 election, Twitter found 2,752 accounts that were linked to Russian operatives and as recently as the 2018 midterms, Google accepted ads with suspicious Russian ties.

Since 2016, Facebook has strongly denied that it is a media company. In a 2016 essay, Facebook founder and CEO Mark Zuckerberg wrote, “Facebook is mostly about helping people stay connected with friends and family. News and media are not the primary things people do on Facebook, so I find it odd when people insist we call ourselves a news or media company in order to acknowledge its importance.” While Zuckerberg has spent the last three years arguing that his company isn’t a media company, 2018 figures from the Pew Research Centre show that about two-thirds of American adults get news from social media. Facebook doesn’t want to be tied to the costs and responsibilities associated with a media company, but that doesn’t help the billions of users who don’t recognize the free-for-all in which they are looking for news.

Then there is Uber, which has been aggressively pushing municipalities to change their taxi laws in order to legalize ride-sharing services. There are a lot of flaws with the taxi model, but at a minimum, the vehicles carry commercial insurance and undergo regular safety inspections and the drivers have undergone some form of training. That isn’t the case with ride-sharing services and despite deaths due to improper training or vehicle safety, Uber has been fighting back against being regulated as the transportation company they clearly are. While Uber claims it’s just a service connecting people with cars and those who need to get somewhere, passengers are sold the expectation that they aren’t just paying to essentially modern-day hitchhike.

Corporations have never been benevolent, but the problem comes when small companies built on a foundation of breaking the rules become big enough to make the rules. The problem is that customers expect companies to make an effort to protect them because in the past, not doing so was bad for business. Maybe we should have hoped for the rise of the machines.