Manitoba Experiencing Syphilis Outbreak as Cases on the Rise 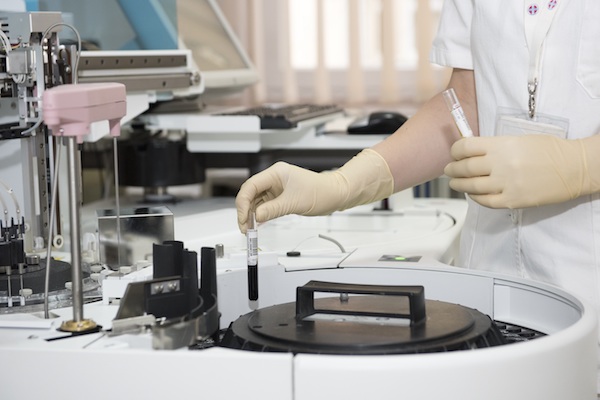 WINNIPEG — An outbreak of syphilis in Manitoba has health officials warning of a significant spike in cases.

The sexually transmitted infection can include a wide range of symptoms, which many may confuse with other conditions or diseases.

According to health officials, the majority of congenital syphilis cases have been reported in northern Manitoba and Winnipeg, but the risk is high across the province.

Isaac says substance abuse and a lack of prenatal care were common factors in many of those cases.

The province is urging people to practice safe sex, get tested and seek regular prenatal medical care, especially if they are intravenous drug users.

“I think the injection drug use that we are seeing in Manitoba certainly is linked with crystal methamphetamine use,” Isaac said Monday.