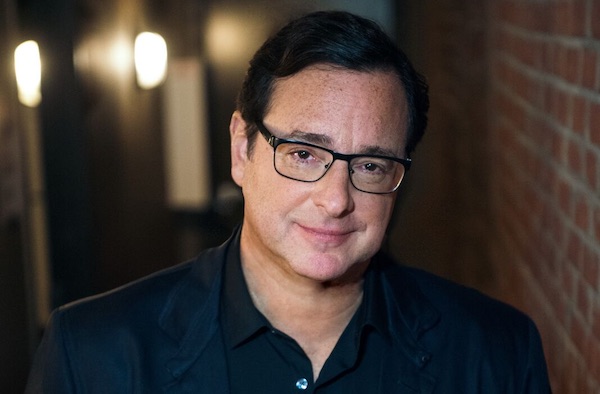 Saget will perform for a Winnipeg audience on June 1 as he continues his North American comedy tours.

Bob can be seen in the hit Netflix series, “Fuller House,” and he directed and will star in the upcoming independent film, “Benjamin.”

Tickets go on sale Thursday, March 7 through Ticketmaster starting at $39.