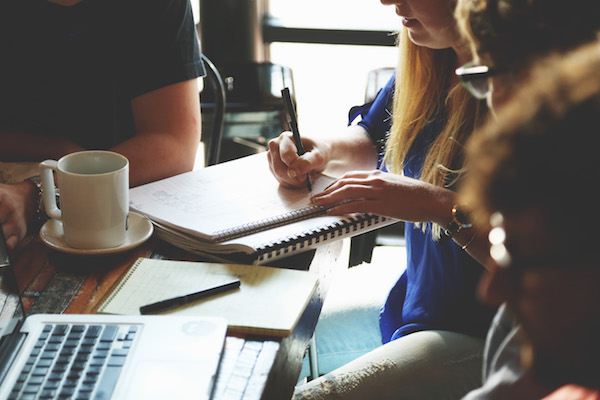 Winnipeg’s largest school division has passed its 2019-20 budget, giving the green light to a 2.45 percent increase to property taxes.

The property tax increase for those living within WSD boundaries works out to be about $35 more per year based on an average assessed home value of $214,200.

“The province advised school boards on March 1 that it is further reducing the cap on administration costs for large urban school divisions to 2.7 percent of total expenditures, effective July 1,” said Chris Broughton, chair, WSD board of trustees.

Broughton says the province has pledged to penalize school divisions by an additional 11 percent cut to administration costs for every percentage point that is over the two percent special requirement cap they have imposed.

“The province came out with this mandate, fully aware that school boards have already completed their community consultations on draft budgets, essentially making feedback on proposed additions moot,” said Broughton.

Winnipeg School Division has 78 schools within its jurisdiction, overseeing 33,000 students.