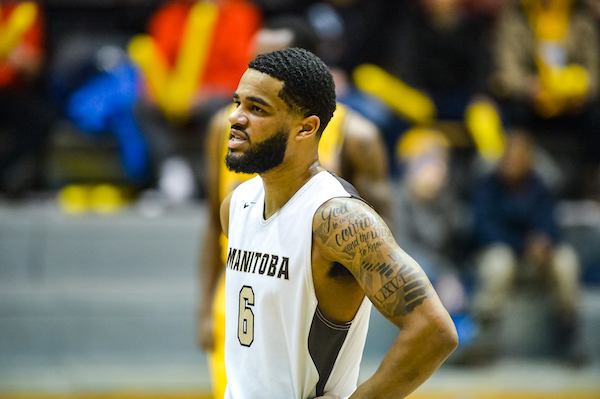 A former University of Manitoba Bisons basketball player has been drafted to play in the Canadian Elite Basketball League.

Justus Alleyn, who played for the Bisons from 2013-2018, will suit up for the Saskatchewan Rattlers, having been selected in the third round (16th overall).

“It gives me immense pleasure to see such amazing talent represent the league and its six teams,” said Mike Morreale, CEO of the CEBL. “Congratulations to all the players who got drafted — it’s a historic time for a Canadian basketball fan.”

Alleyn, a St. Paul’s graduate, earned a silver medal as part of Team Canada’s Commonwealth Games roster. The medal was Canada’s first-ever in men’s basketball at the games.

The University of Winnipeg Wesmen also had two of their former players drafted to the upstart league.