Prime Minister Trudeau in Winnipeg for Trio of Stops 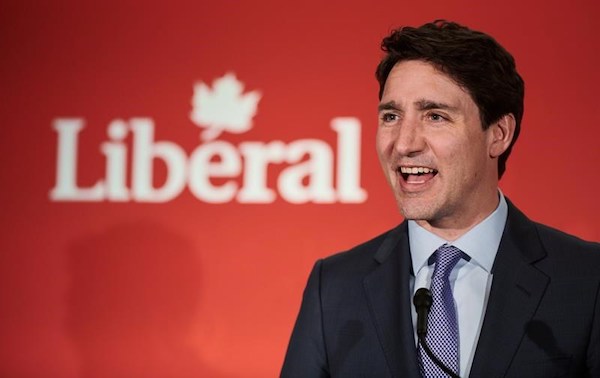 Prime Minister Justin Trudeau will continue his appearances in Winnipeg today after attending a fundraiser Monday night at The Forks.

Trudeau rallied party faithful for an event in support of the Laurier Club at Inn at The Forks.

Trudeau’s itinerary will see him tour the Manitoba Institute of Trades and Technology this morning, where he will make a skills and training announcement alongside Minister of International Trade Diversification Jim Carr at 9 a.m.

The prime minister cap off his brief Winnipeg tour at 12:15 p.m., where he will visit the Manitoba Federation of Labour, and deliver brief remarks to highlight the Canada training benefit as outlined in the 2019 budget.