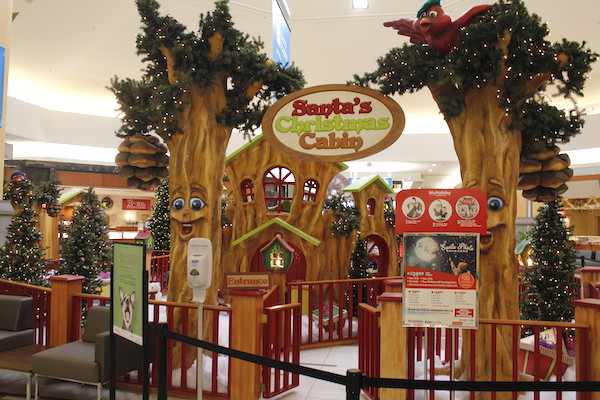 Kildonan Place Shopping Centre’s ‘Santa’s Christmas Cabin’ fetched $7,000 from a bidder, in which $5,000 has been donated to the Children’s Rehabilitation Foundation. (KP / HANDOUT) 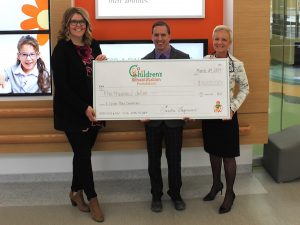 An old Santa Claus display from a Winnipeg shopping centre has raised $5,000 for the Children’s Rehabilitation Foundation.

Kildonan Place unloaded its “Santa’s Christmas Cabin” display a few weeks ago on Kijiji. The initial ask on the 11-year-old display was for $2,000, with any funds exceeding that price going towards the CRF.

The cabin was picked up earlier this week and will find itself in another shopping centre in Saskatchewan next Christmas season.