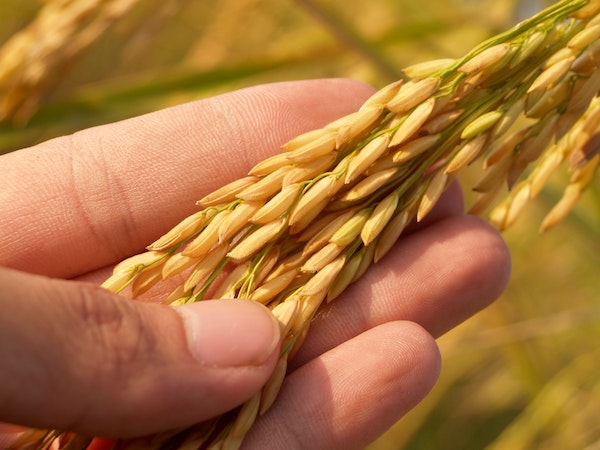 NEEPAWA, Man. — What constitutes agriculture? I wondered that last week when a press release came across my desk. In April 2018, the Canadian Agricultural Partnership (CAP) was launched to support the country’s agriculture and agri-foods sectors. It’s a $3 billion program, with $1 billion coming from the federal government and $2 billion to be cost-shared by federal, provincial and territorial governments.

The announcement of CAP was met with strong support from the country’s agricultural sector, which was eager to see a new program to replace Growing Forward II. It comes at an important time for the industry — every sector is facing challenges, such as environmental conditions, tariffs, rising costs and the opening or closing of markets. The program has three main goals: growing trade and expanding markets; advancing science, innovation and sustainable growth; and better reflecting the diversity of communities and securing public trust.

The government has clearly made innovation and scientific advancement a priority, earmarking $690 million to help accelerate the pace of innovation, support pre-commercialization and help get innovative projects to market. These types of activities are vital if the Canadian agricultural sector is to remain strong in a competitive global economy.

In Manitoba, the program is called Ag Action and offers funding and support to farmers, agri-processors, industry organizations, researchers and industry service providers. The federal government is planning to invest $176 million to help Manitoba’s agriculture and agri-foods sectors innovate, grow and prosper. The funding is to support a sustainable, profitable and environmentally responsible agricultural sector.

The program is to focus on six main areas: science, research and innovation; markets and trade; environmental sustainability and climate change; value-added agriculture and agri-food processing; public trust; and risk management. Given these program goals, I was somewhat surprised to see an announcement towards the end of March that the Provincial Exhibition was receiving $20,000 from CAP. The surprise wasn’t that they were receiving money, but what they were receiving funding for — the 2019 and 2020 Manitoba Cup equestrian competition at the Royal Manitoba Winter Fair. In making the announcement, Federal Minister of Agriculture and Agri-Food Canada, Marie-Claude Bibeau, said, “Our government is proud to support initiatives that help educate and raise awareness on Canada’s agricultural sector. This event showcases equestrian excellence and demonstrates the diversity and economic importance of our agricultural industry.”

I have often competed at the Winter Fair horse show and it’s a valuable event, worthy of support. I just don’t think it’s an agricultural event. I don’t think Ag Action money should be used for prize money in a class at a horse show where few competitors are from Manitoba, let alone farmers. In the announcement, government officials talked about the agricultural sector, but under the province’s own tax laws, horses aren’t even considered “agricultural.” Unlike cattle, they don’t enjoy PST exemptions on their sale, purchase or keep.

Programs like CAP always run out of money and when individual farmers have to complete environmental farm plans and jump through hoops to access funding for legitimate farm investments, I just don’t see how this support is in line with the program’s goals.

The funding announcement for the Provincial Ex also included $10,000 for the Royal Farm Yard, which allows the general public to interact with farm animals, get a first-hand look at some crops and talk to producers — a valuable outreach and public education event for the ag industry. The horse show is certainly worthy of funding and support, but under the marquee of tourism or economic development, not agriculture. When the Provincial Ex has other events that actually involve Manitoba farmers and farm operations, this seemed a strange event to support.